2023 Dodge Hornet Specs: The Quickest Suv For Under $30,000 – Dodge introduced its first new vehicle in about ten years on Tuesday; it brings back a legendary old moniker and marks the company’s debut in a highly competitive market category. Dodge claims that the 2023 Dodge Hornet, a tiny crossover effectively rebadged from the Alfa Romeo Tonale, is the most performance-focused SUV in its class. In addition, it’s the first Dodge vehicle to offer a plug-in hybrid drivetrain, marking a significant milestone on the company’s path to complete electrification. 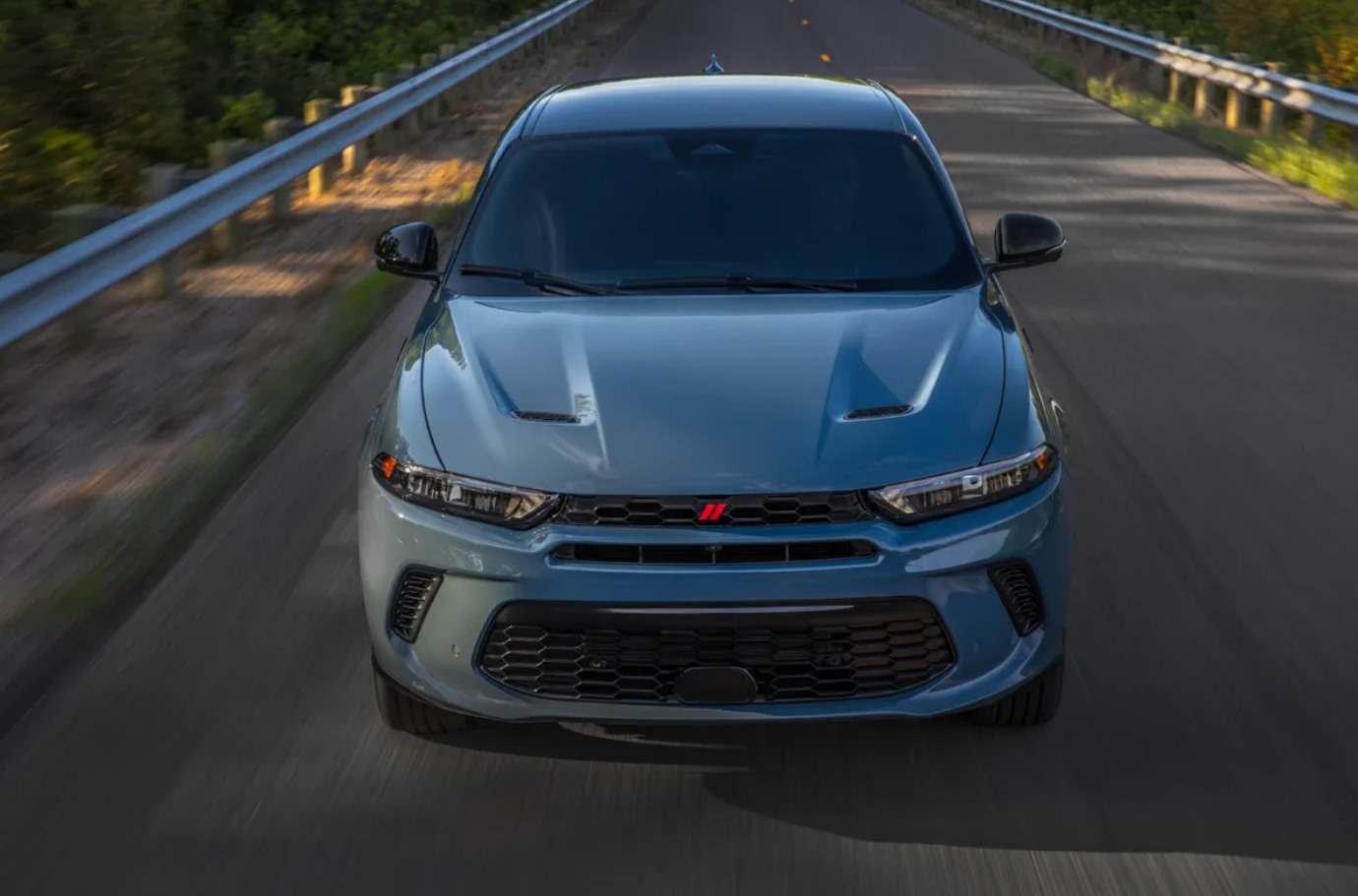 A Track package is available for both Hornet trim levels, and it includes adjustable dampers with dual stages of valves, larger wheels (up to 20 inches), Alcantara seats (with red stitching), and other cosmetic upgrades. Dodge also unveiled the Hornet GLH concept, which features a lowered suspension, louder exhaust system, performance of the engine upgrade stage kit, and stylish design components, and which may soon become offered via Dodge’s authorized Direct Connect catalog. 2023 Dodge Hornet Specs 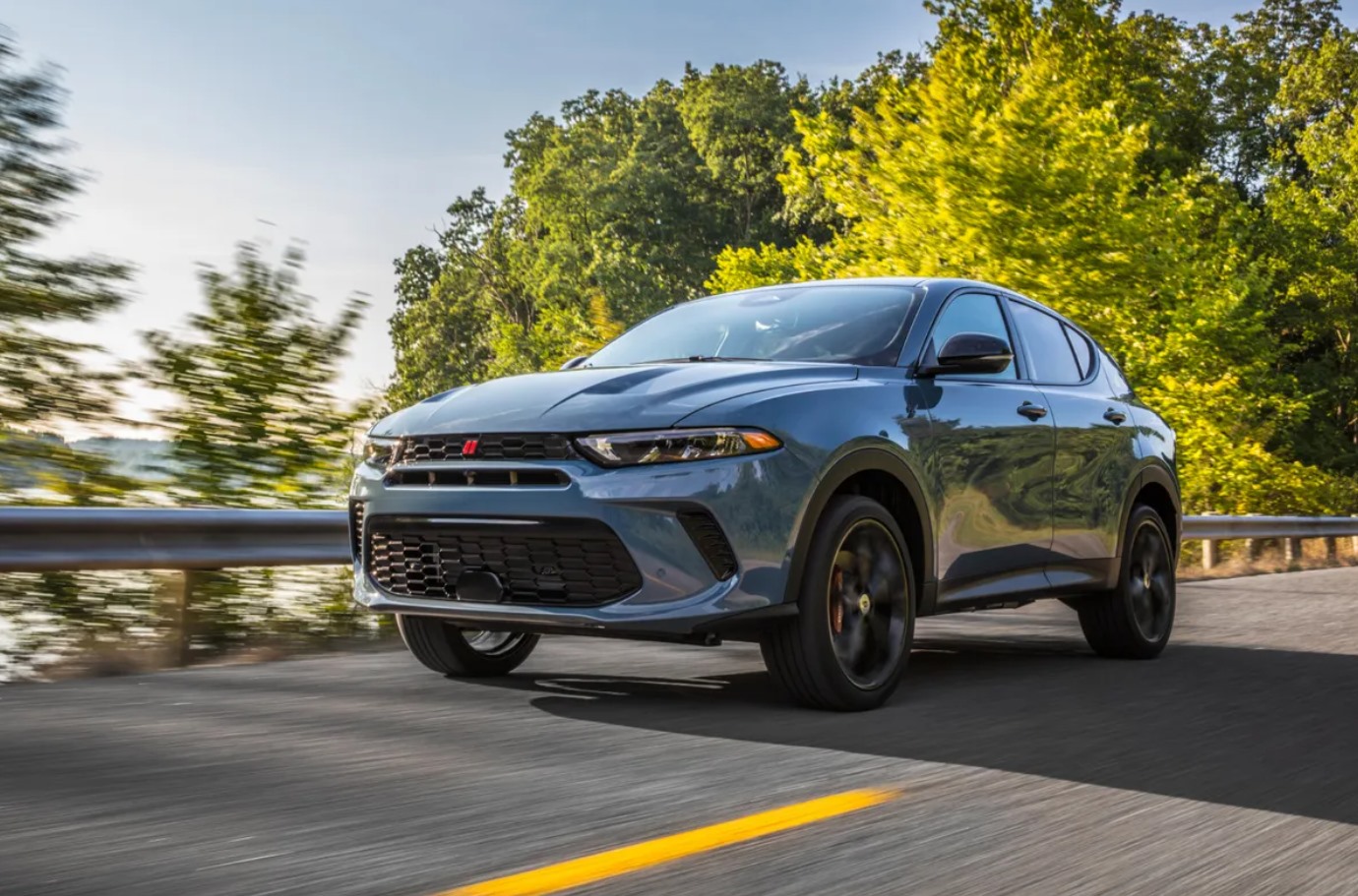 The Hornet’s styling hasn’t changed much from the Tonale, but a new front bumper helps it blend in with the rest of the Dodge lineup. It boasts a distinctive set of headlights and a grille that resembles a slot, with the Dodge Rhombi emblem in the middle. Incredibly, for a crossover of this price range, there are fully operational heat extractors under the hood. There is a cool Hornet emblem on the front fender, and a lit-up Rhombi on the full-width light bar. There will be seven color options, including Hot Tamale, as well as a Blacktop package that completely hides the exterior trim in darkness. 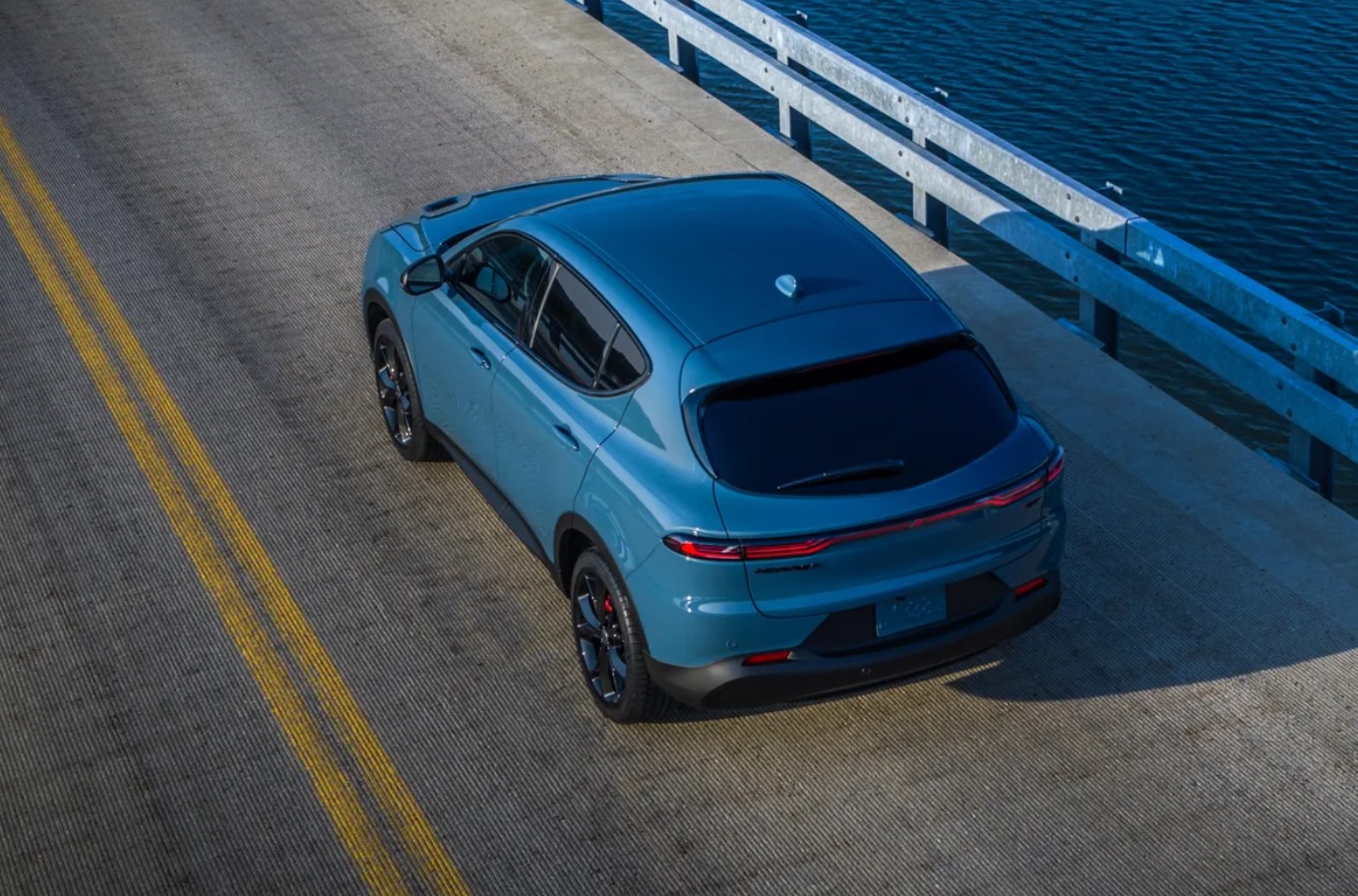 The Hornet is largely similar to the Tonale inside, with the exception of slightly different air vents as well as an altered upper dash pad. Its start button is located on the elevated center console, and the dash, 12.4″ central touchscreen, and temperature control knobs are all angled toward the driver. 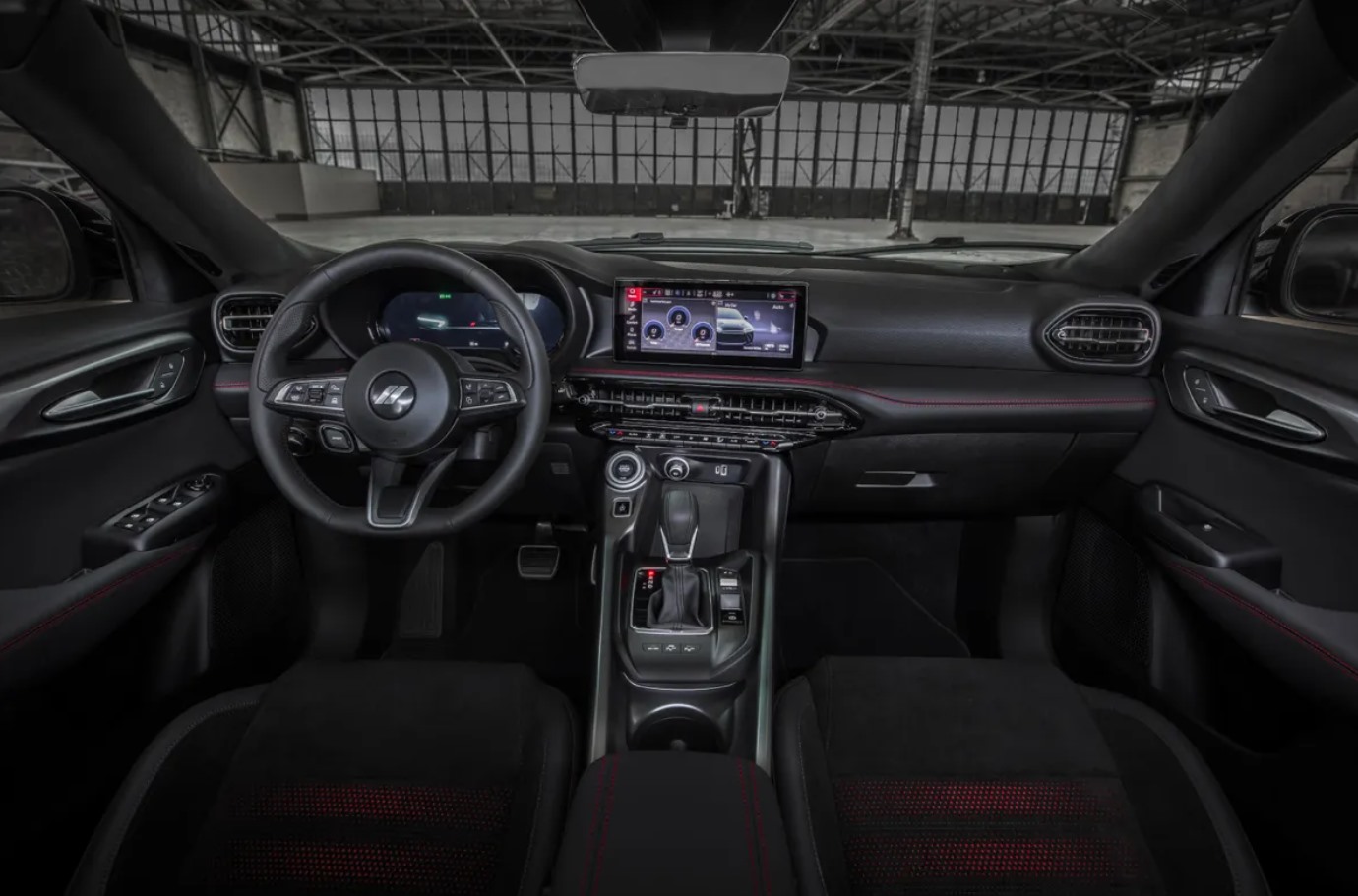 Stellantis’s latest Uconnect 5 system, powered by Android, is standard on the Hornet, along with the 10.4″ electronic gauge cluster and the center display. It supports wireless connection of two phones at once, and it is compatible with both Android Auto as well as Apple CarPlay. You can start your Hornet from the comfort of your own home thanks to the built-in Amazon Alexa connectivity. 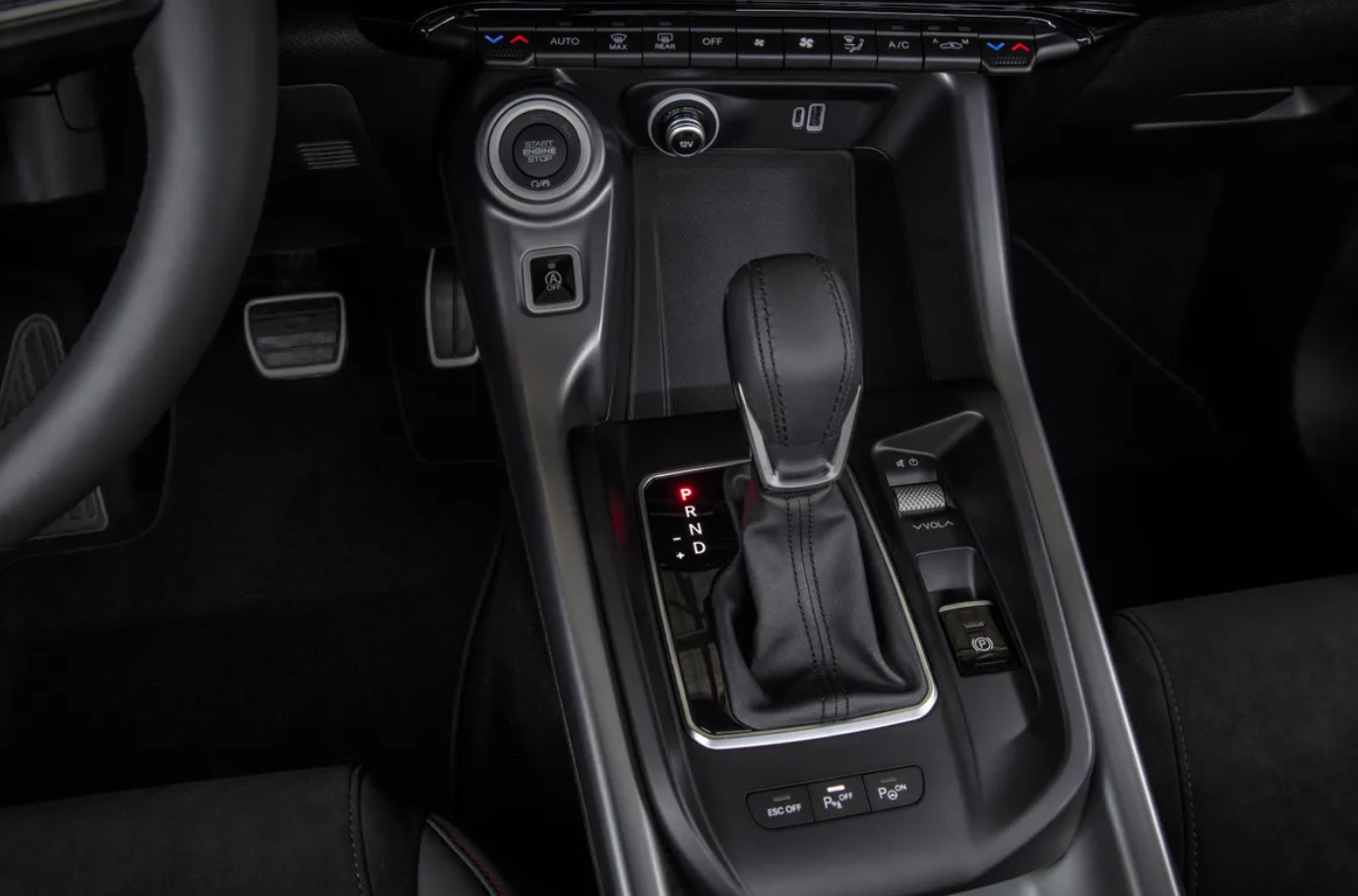 The standard Hornet GT is powered by a Stellanti Hurricane motor, a turbocharged 2L with over 266 horses plus 296 lb-ft of torque. Dodge claims the Hornet GT can reach 60 mph in 6.5 seconds with its standard nine-speed automated transmission and all-wheel drive. The front suspension is a MacPherson strut design, and rear Koni shocks and completely independent suspension are standard on the GT. We also offer Brembo braking systems. 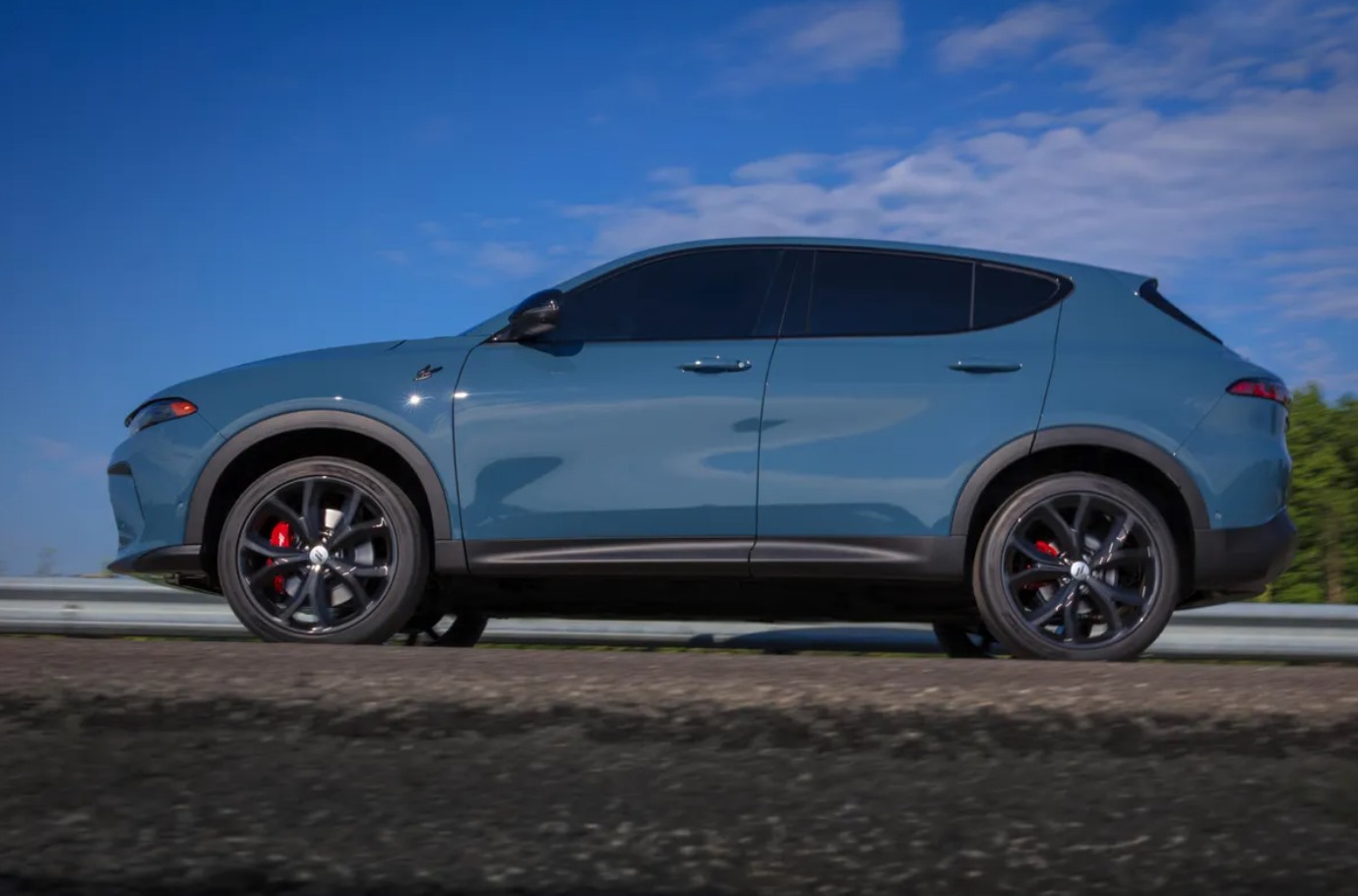 This PHEV Hornet R/T is considered the “head of hive” by Dodge. The Hornet R/T gets its power from a turbocharged 1.3L , a 6 auto gearbox, an electric engine mounted to the rear axle, as well as a 15.5 kwh of electricity battery pack. The Hornet R/T can reach 60 miles per hour in 6.1 seconds thanks to its over 286 horsepower as well as 384 lb-ft of torque. 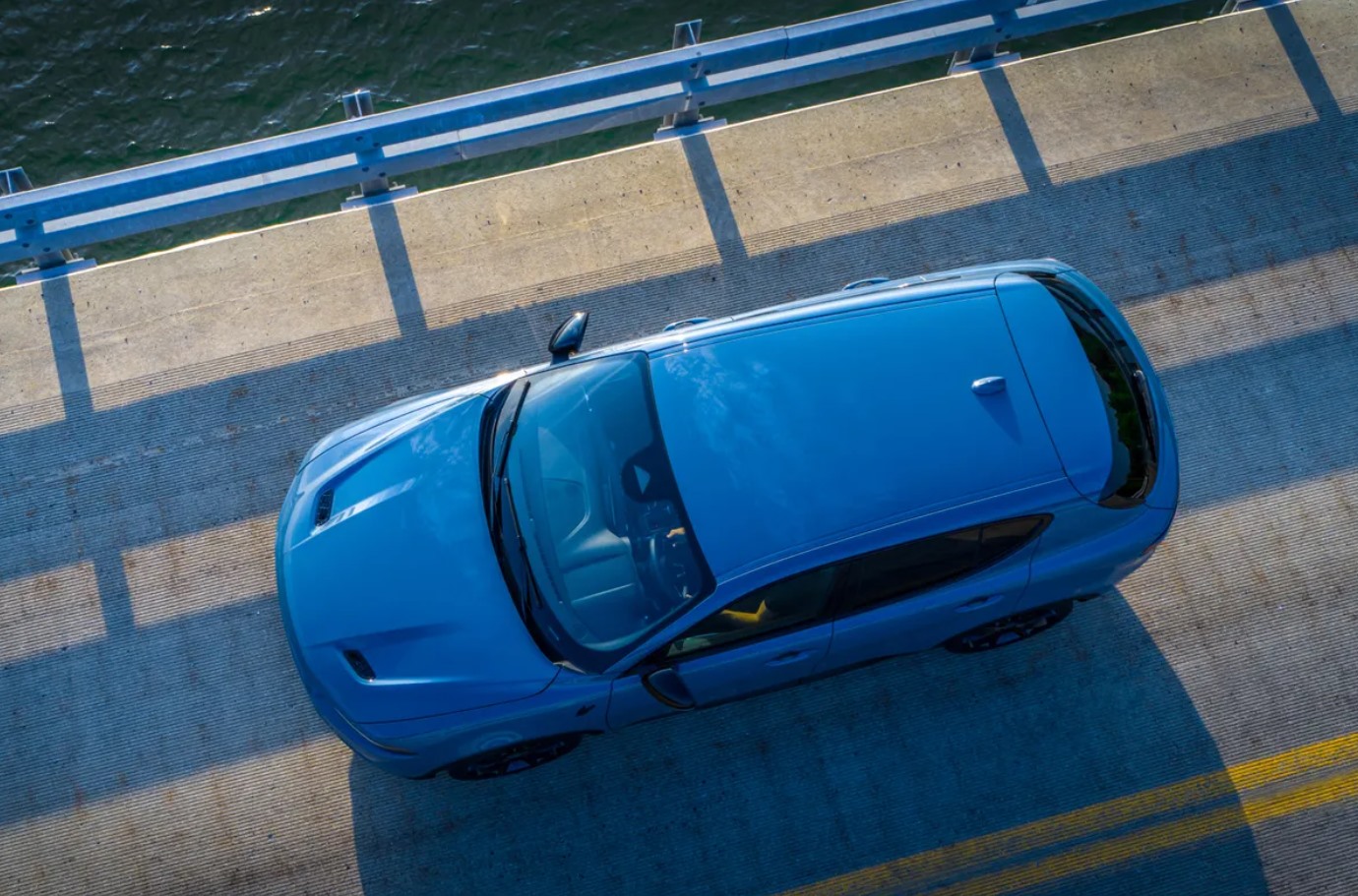 All future Dodge PHEVs and EVs, including the R/T, will include a PowerShot button that, when depressed, gives a 26 horsepower boost on request for up to 15 seconds. Dodge claims the Hornet R/electric T’s range will be greater than 30 miles, and that it will take only 2.5 hours to recharge using a Level 2 charger.

Similarly to the Tonale, the Hornet would be manufactured in Naples, Italy. Hornet GT will be available at retailers first, somewhere in late 2022, with Hornet R/T following in the spring of 2023. Although final prices haven’t been disclosed, we do know that the GT will cost less than $30,001 and indeed the R/T will cost no more than $45,001.  2023 Dodge Hornet Specs